Group photograph at Conclusion of Seminar 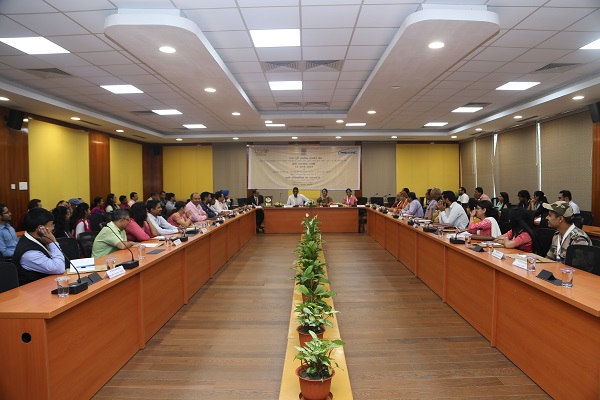 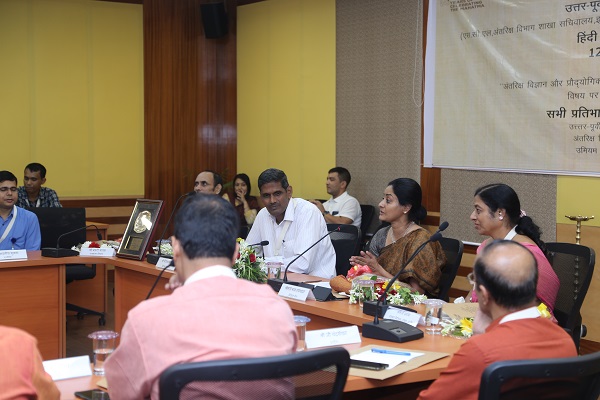 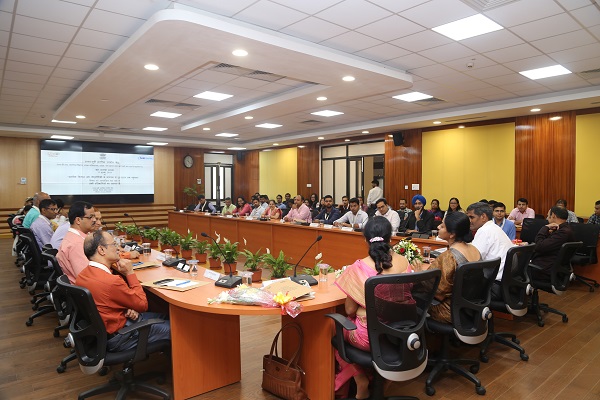 Group photograph at Conclusion of Seminar

The seminar was chaired by Shri P.L.N. Raju, Director, NESAC, He welcomed Scientists and officials who participated from different centres of ISRO (DOS) and said Hindi Language strengthen the unity of India and NESAC is committed to implement the official language policy of the Government of India.

The Seminar was concluded with the vote of thanks by Shri Avaneesh Shukla, Sr. Administrative Officer, NESAC, Umiam.